Income earned in the UK is generally subject to UK taxation, irrespective of nationality, habitual residence of the individual or the legal domicile of the company.

For an individual person who is neither actually nor legally resident in the UK (residence and domicile), this means that the income tax liability is limited to the amount of tax deducted at source from the income earned in the UK. This applies together with tax on income from a permanent business or profession in the UK and tax on rental or lease income from property in the UK.

Individuals who are both habitually resident and legally domiciled in the UK are also liable to UK tax on their worldwide income. For individuals who are ordinarily resident but not legally domiciled in the UK (non-domiciled), remittance basis taxation applies in principle, i.e. only income remitted to the UK is taxed. However, since 2008, a long-term non-domiciled person with seven years' residence within the last nine years who wishes to retain remittance base taxation must pay annual tax of currently £30,000.   The concept of the domicile is comparable with the civil law residence in Germany only to a limited extent. A person is - very simplified - UK-domiciled if he was born there or if the UK is his permanent residence.

Double taxation of income can be avoided by a suitable double tax treaty - the UK has a dense network of treaties with many countries, including Germany.

The tax year begins on 6 April and ends on 5 April of the following year.

Before Brexit, treaty shopping structures were popular, using both the UK's often more generous DTA network, especially with the Common Wealth States, and the European Parent-Subsidiary Directive. The developments after Brexit can be observed. 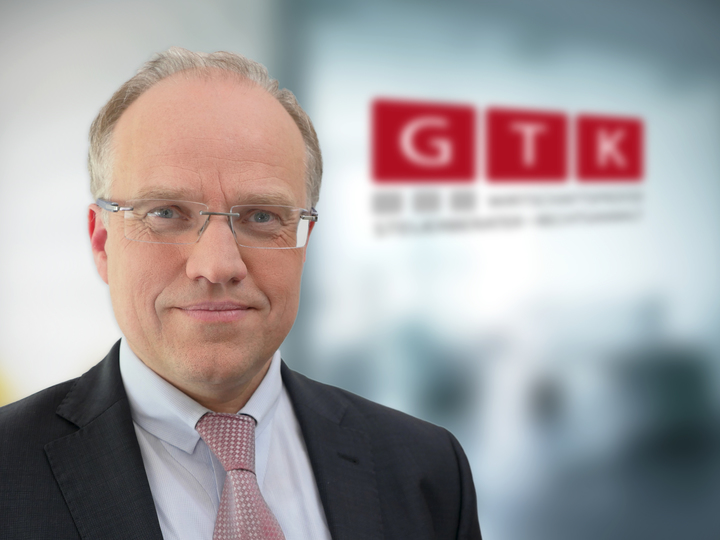